Save Water Build a Swimming Pool 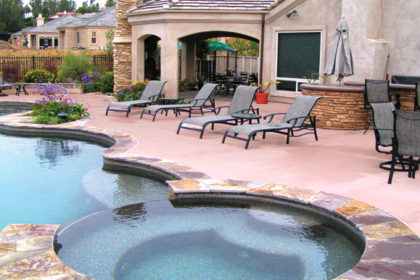 But over a three year-period, the average California pool uses about 96,575 gallons of water, versus 116,813 to maintain traditional mowed grass, according to a study by the Santa Margarita Water Distinct. If the pool owner uses a cover, the water use over five years will be less than if the homeowner installed drought-tolerant landscape.

Benedikt Grob and Joseph K. Lee in 2013 used satellite computer imagery from Microsoft’s Bing Maps and Google Geocoder to publish the ‘Big Atlas of LA Pools’. They  documented that there are 43,123 pools in the Los Angeles basin. The Atlas found the highest per capita concentration was in Beverly Hills, which has 2,481, and Brentwood, with 1,920. But more middle-class Long Beach has 2,859 pools.

The Los Angeles Times recently ran an article with anecdotal stories about more than 60 homeowners pulling permits for pool demolition in the unincorporated areas of Los Angeles County, up from an average of 21 a year in 2010 through 2012.

The Times indicated that the California dream of a pool for the family was ending due to homeowners being so ashamed of their water use in the fourth year of the drought they were jackhammering them out and putting in drought tolerant vegetation.

But nothing could be further from the truth. A year ago, California pool construction hit a five-year high and is still accelerating. The fastest growth for pool construction per capita is in the sweltering Central Valley, according to the Business Journal.

Orange County was the leading county for pool construction, as homeowners installed 829 new pools in 2014. The area is on track to install over 900 in 2015, according to the Orange County Assessor.

The OC growth was despite a Santa Margarita Water District ban on filling pools in the summer of 2014. But after completing a study of actual water use by its customers, SMWD found that pools and the surrounding hardscape require thousands of gallons of water to fill initially, but actually use about 8,000 gallons fewer per year. The water district lifted the ban, and pool construction boom times quickly returned.

What you can read next 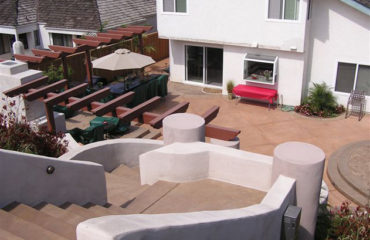 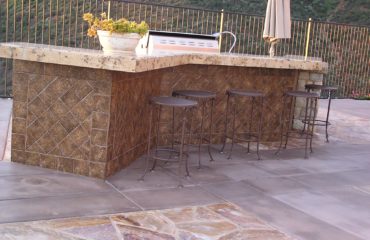 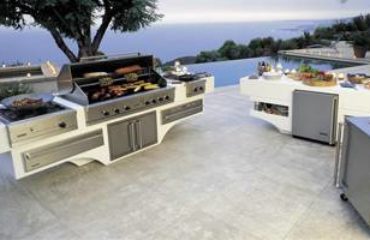